Royal jelly from honey bees is one of the most commonly-used supplements used in America. It’s a sticky substance produced by worker bees for queen bees and their larvae, according to the Memorial Sloan-Kettering Cancer Center. It contains several nutrients such as proteins, minerals and vitamins and helps to treat a variety of ailments. Studies have been conducted on royal jelly, but more are needed. Also, some people may experience adverse reactions when taking royal jelly. 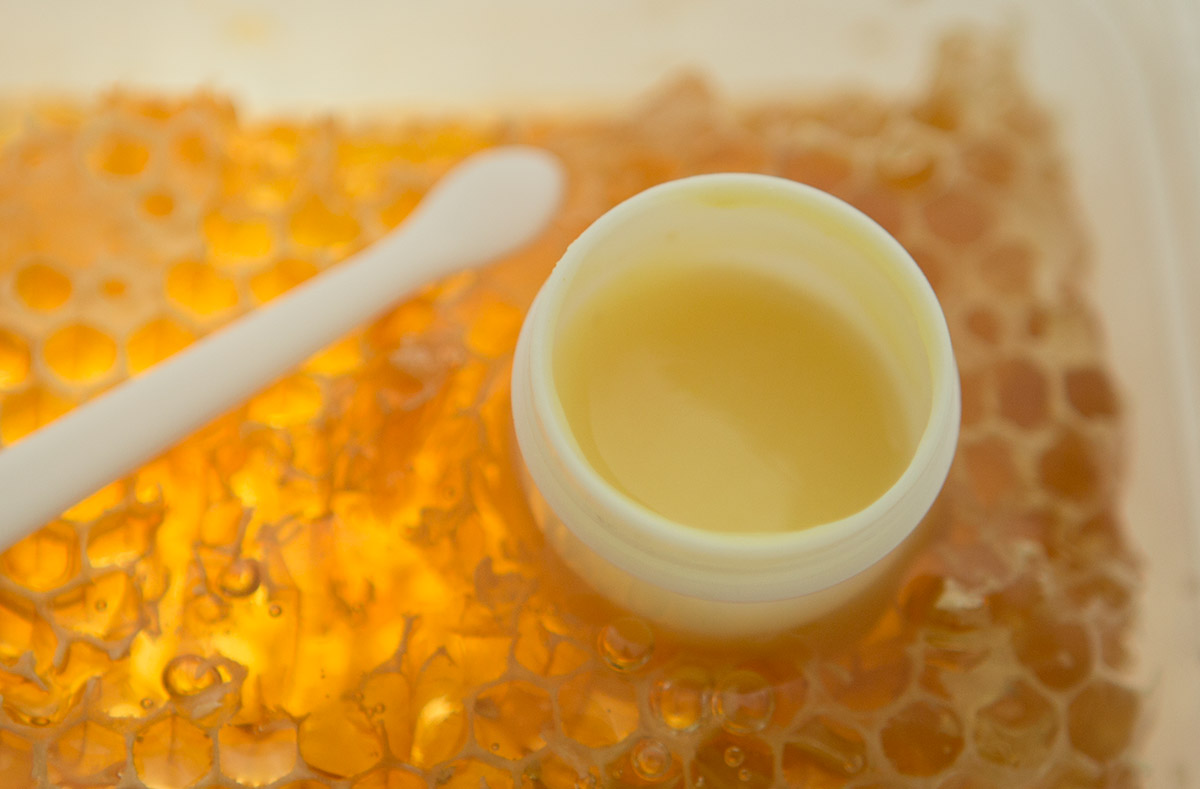 High cholesterol is one of the leading contributors to cardiovascular conditions such as heart disease and stroke. In a 2007 study published in the “Journal of Nutritional Science and Vitaminology” participants who took six milligrams of royal jelly for four weeks had lower levels of total cholesterol and low-density lipoprotein, which is also known as “bad” cholesterol.

Poor sperm motility or movement, or asthenozoospermia, is a common cause of male infertility. Drugs and surgery are among the usual mainstream treatments for infertility, according to Drugs.com. However, a 2008 study published in the “International Journal of Gynaecology and Obstetrics” indicates that royal jelly might also be beneficial for this health problem. Compared to a group of couples that underwent artificial insemination, the group using vaginal insertions of royal jelly experienced more pregnancies.

This form of cancer is the most common type affecting American women, according to the National Cancer Institute. It usually starts in the ducts that transport milk to the nipples and affects surrounding tissue and glands. A study in a 2007 issue of the journal “Bioscience, Biochemistry and Biotechnology” indicates that royal jelly might help to protect you against breast cancer cells. It was able to block the effect of bisphenol A, or BPA, which is an environmental estrogen that triggers an increase of human breast cancer cells.

If you have hypertension, you’re more at risk for conditions such as heart disease, stroke and diabetic kidney disease. In the early stages of hypertension, natural remedies such as lowering salt and lifestyle changes such as increased physical activity, can be effective. Another promising natural remedy is royal jelly, as revealed in a 2009 study involving hypertensive rats in the journal “Acta Medica Okayama.” Taken orally, royal jelly protein hydrolysate was able to cause a long-lasting reduction in high blood pressure.

Royal jelly may cause side effects such as weight gain, stomach discomfort or a facial rash, states the Memorial Sloane-Kettering Cancer Center. MSKCC also notes that is you have or have had estrogen-receptor positive breast cancer should avoid royal jelly products, as compounds in the jelly may stimulate the cancer cells. Royal jelly may also enhance the effects of blood thinning medication, increasing your risk for bleeding. Seek advice from your doctor before taking it. 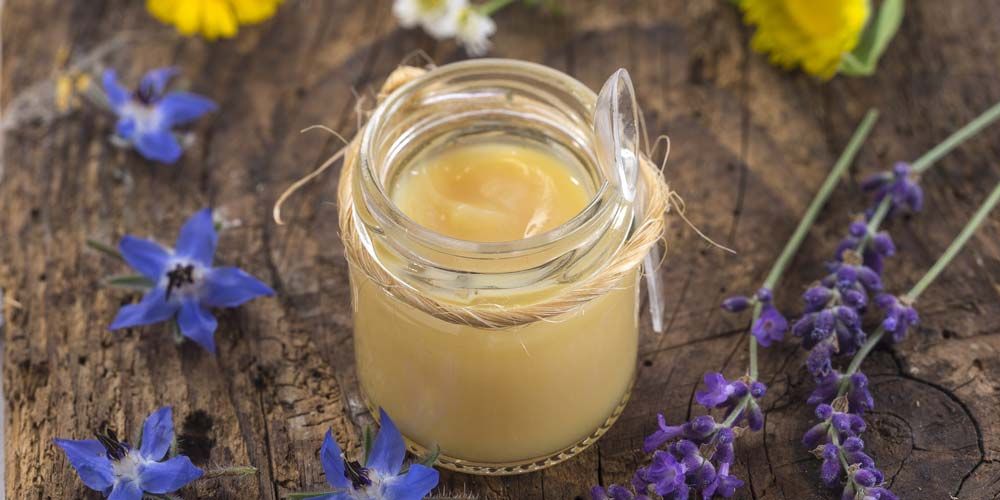